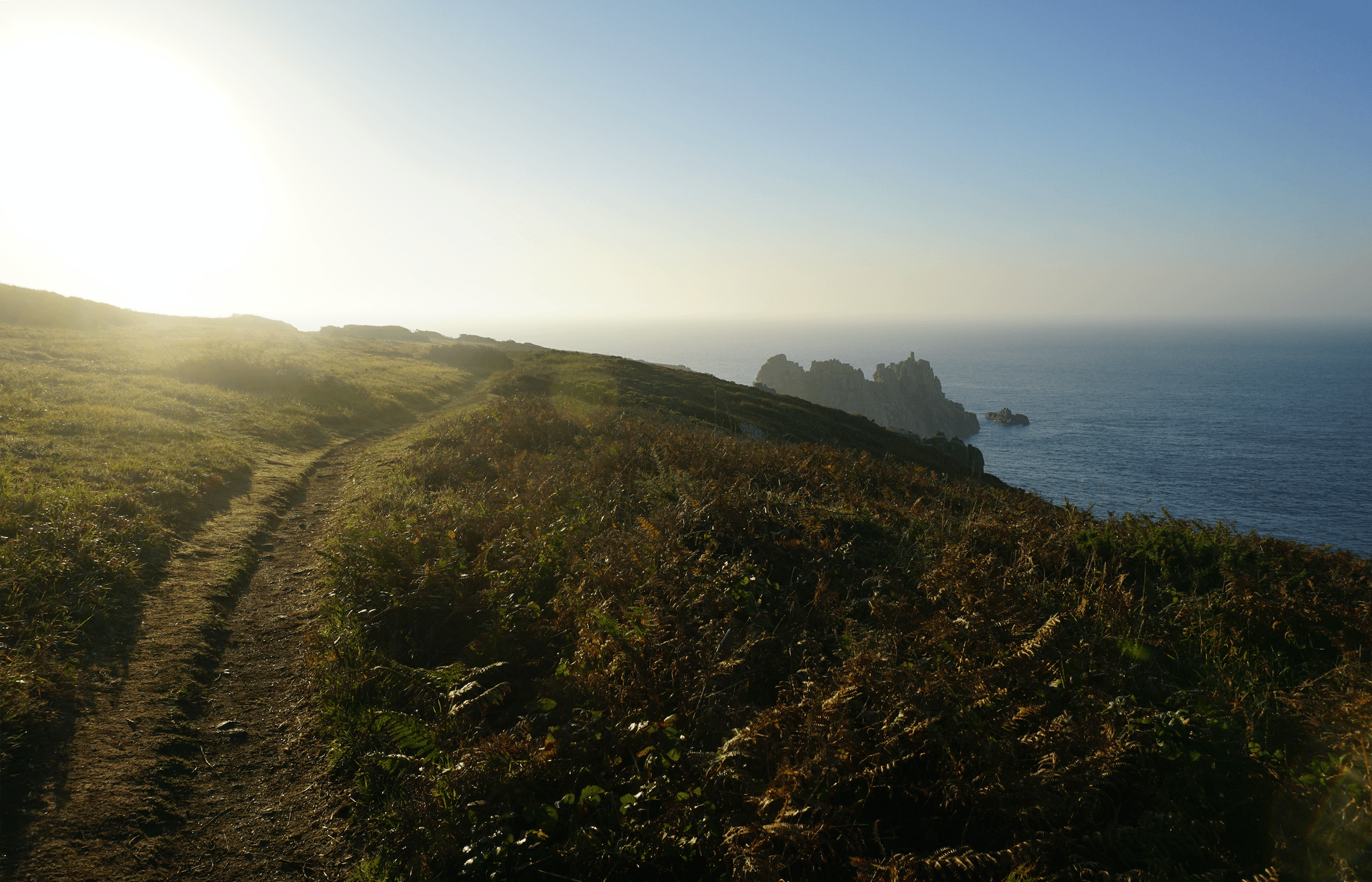 For five years from March 2015 to August 2019, the BBC’s adaptation of Winston Graham’s 19th Century Cornish saga Poldark  has been enormously succesful both in Britain and beyond. Aidan Turner’s smouldering Poldark has stolen countless hearts.  Not since Colin Firth’s iconic portrayal of Mr Darcy in Pride and Prejudice has there been such a buzz… Read more »