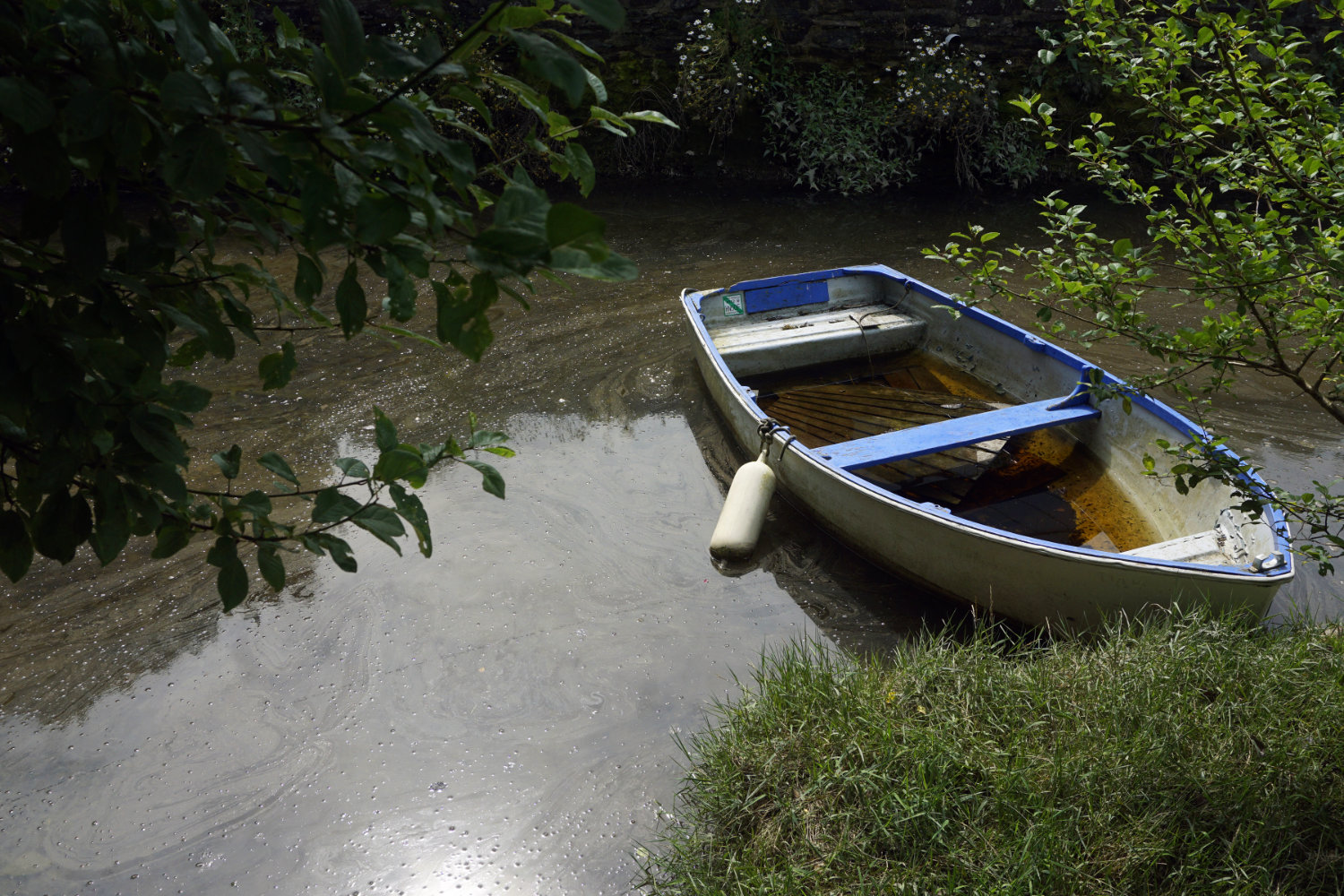 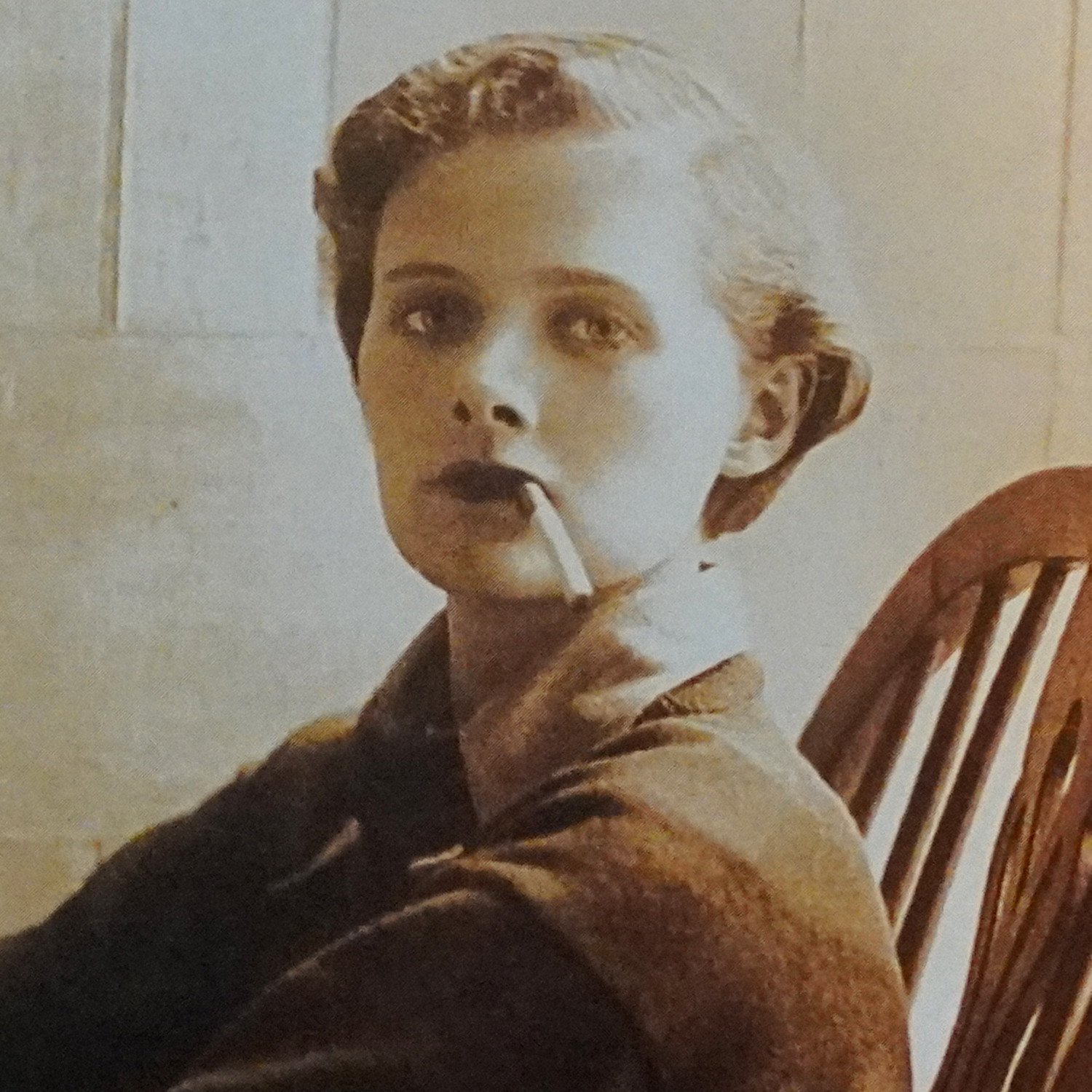 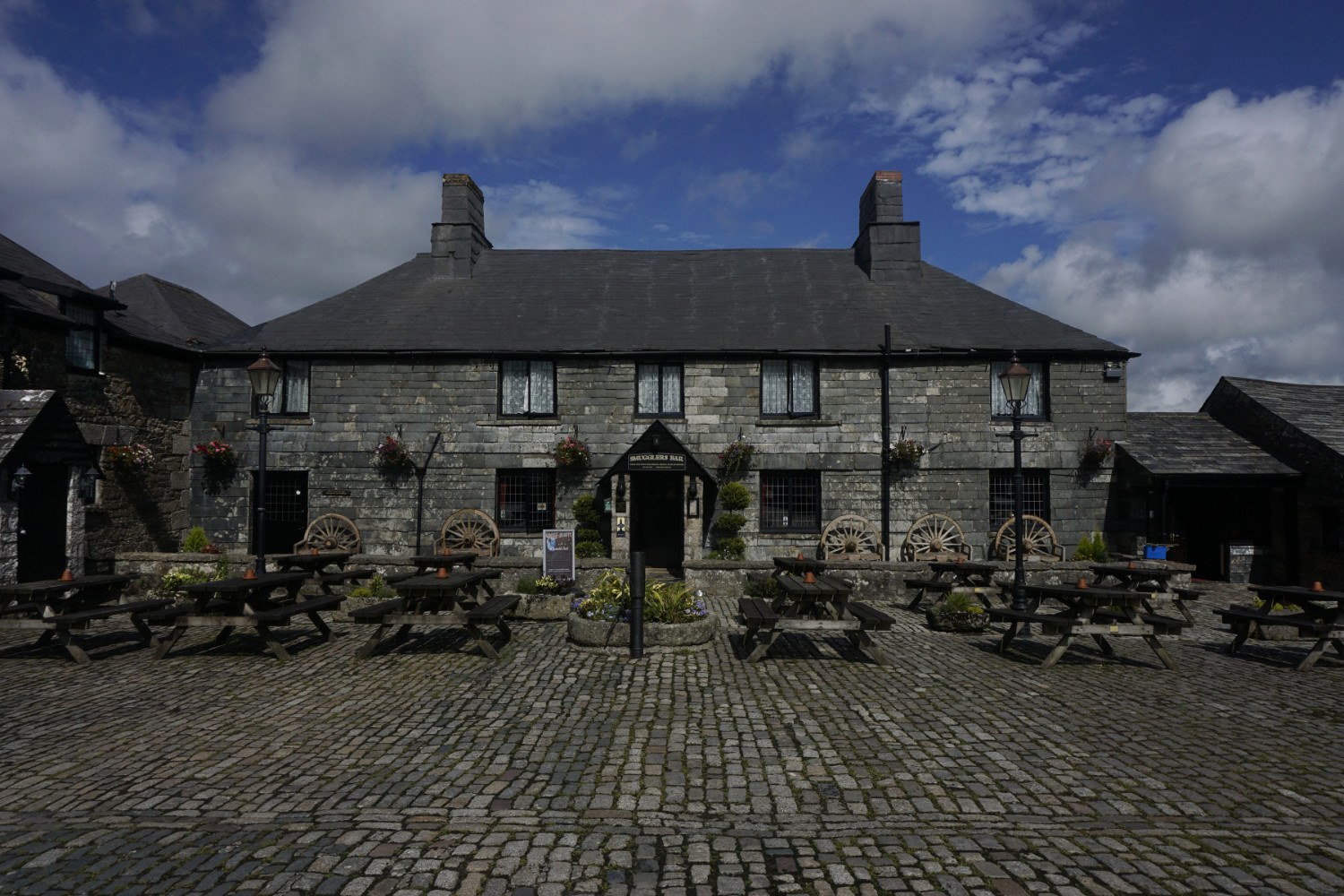 In her early twenties, Daphne du Maurier had an eerie experience on Cornwall’s Bodmin Moor, which gave her the bones for Jamaica Inn, one of her most popular novels. She owed her first sight of this now famous inn to a suggestion by her friend Sir Arthur Quiller-Couch. Q, as he was known, lived in… Read more » 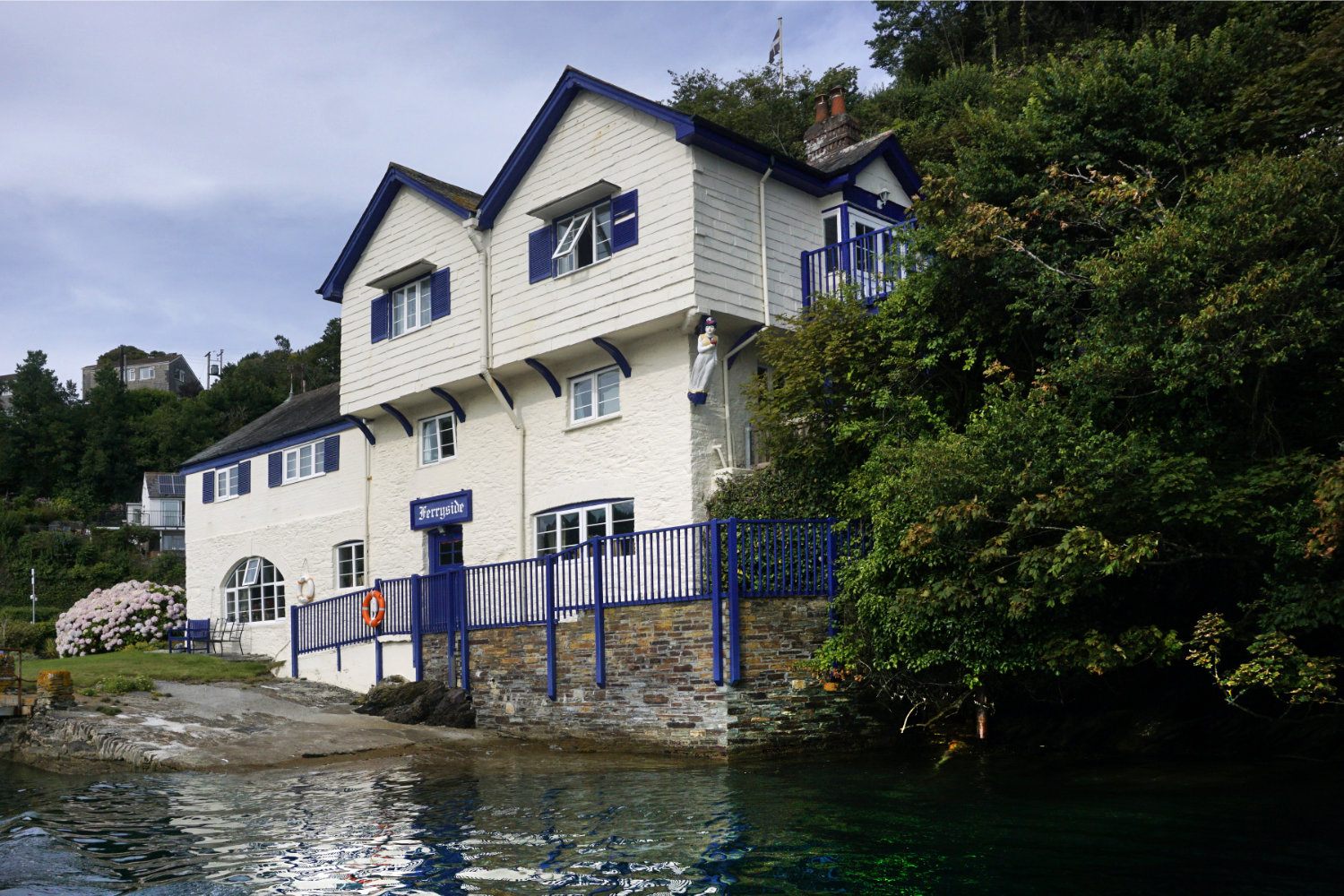 Discovery The other two doves were her sisters Angela and Jeanne. The siblings had been ‘cherished, loved, protected’, but kept within a gilded cage. Nineteen-year-old Daphne was the one who had felt the most constrained and she was now ‘ready for adventure’. In 1926 she travelled from London with her mother, Muriel, and sisters in… Read more »