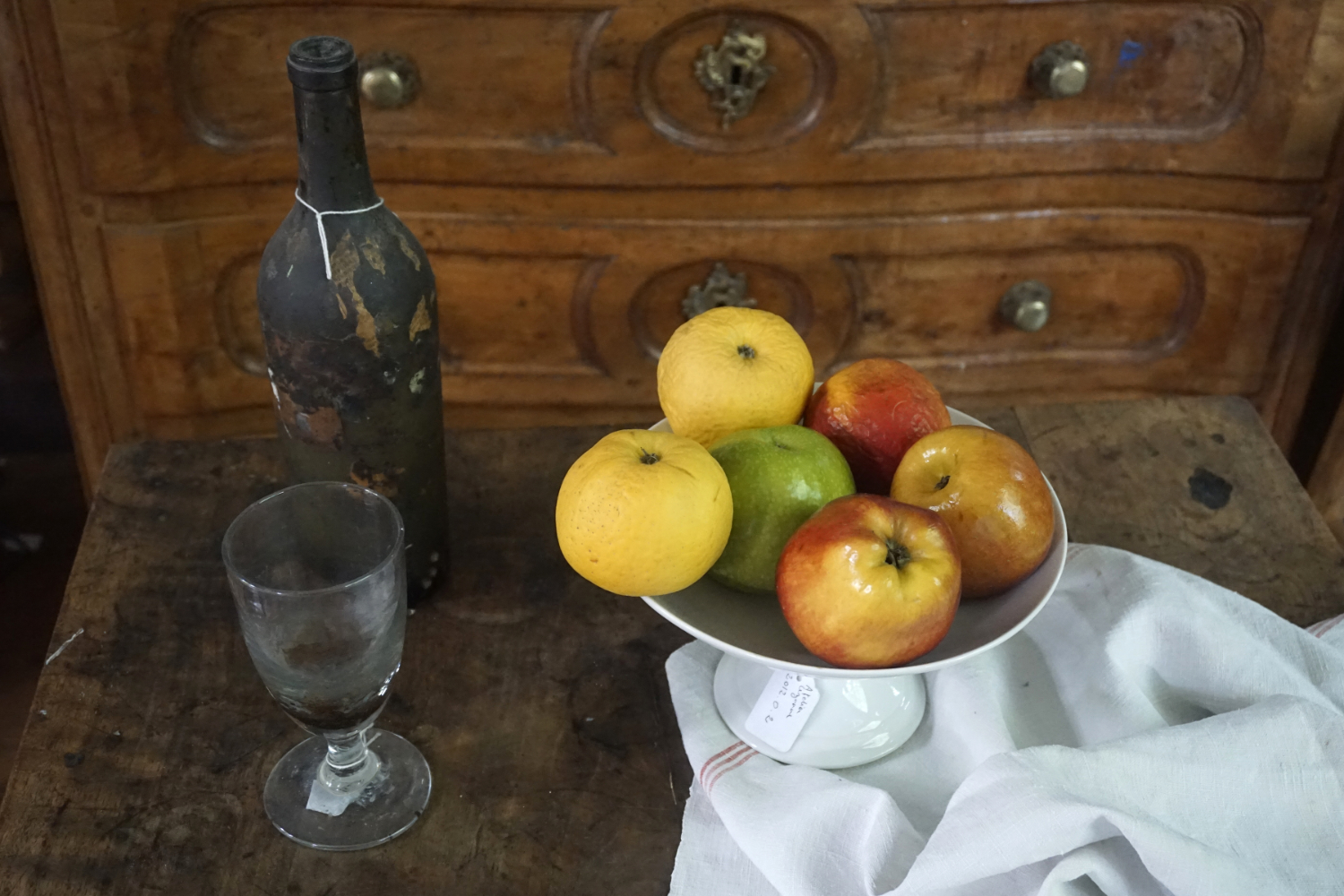 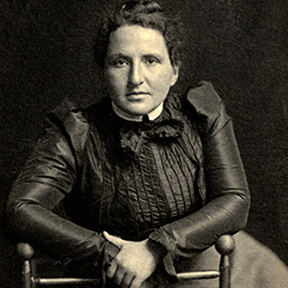 Gertrude Stein (1874 –1946) was an American novelist, poet, playwright, best known for her modernist writing, extensive art collecting and literary salon in the early half of the twentieth century. 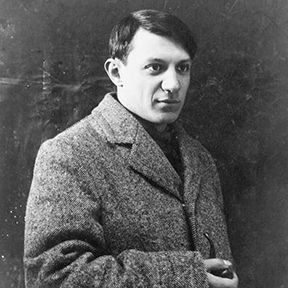 Pablo Picasso (1881-1973) was a Spanish painter, sculptor, print maker and ceramicist, the co-founder of Cubism, who is regarded as one of the most influential artists of the twentieth century.