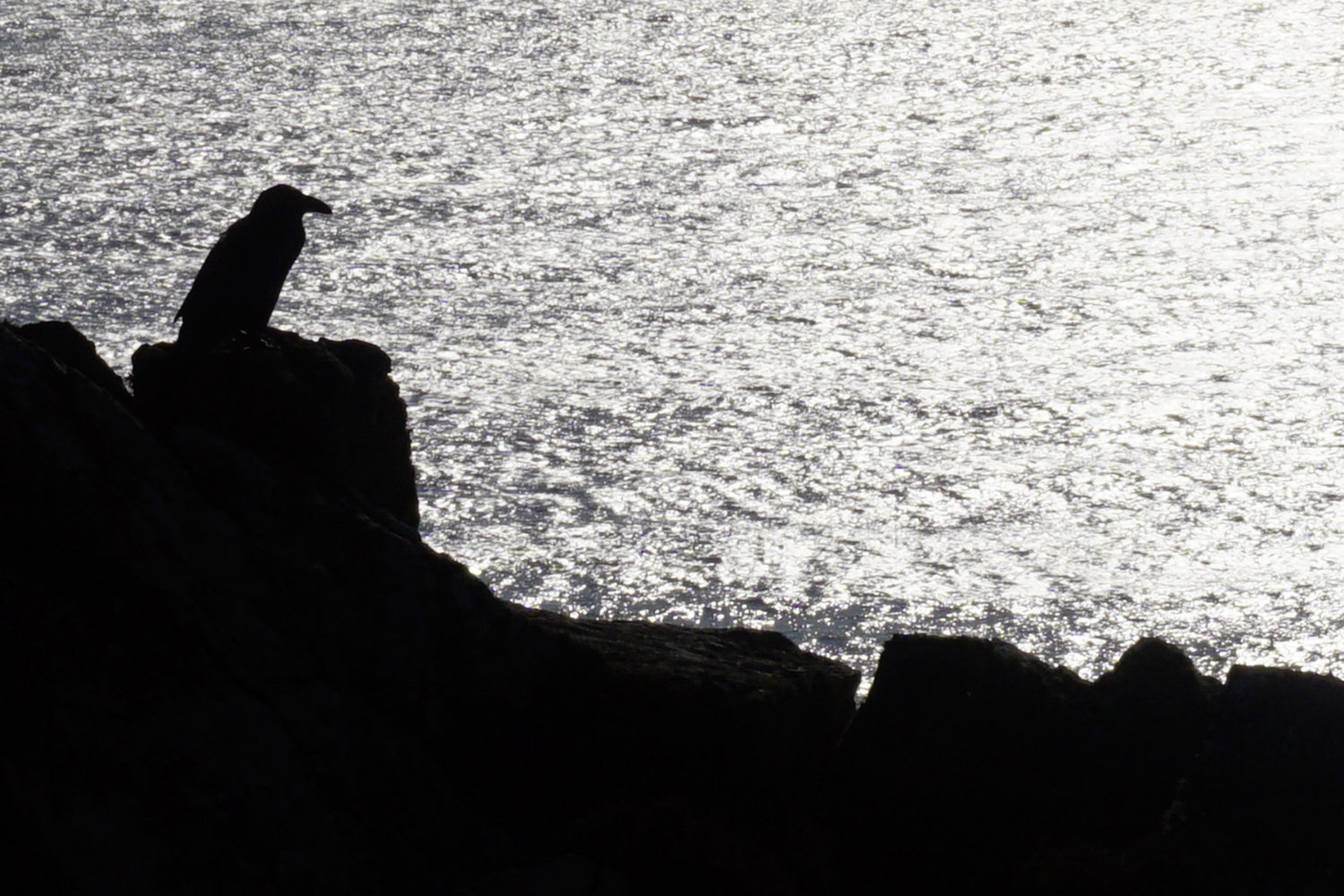 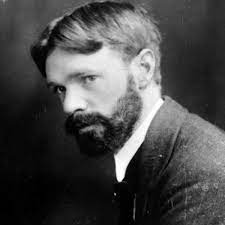 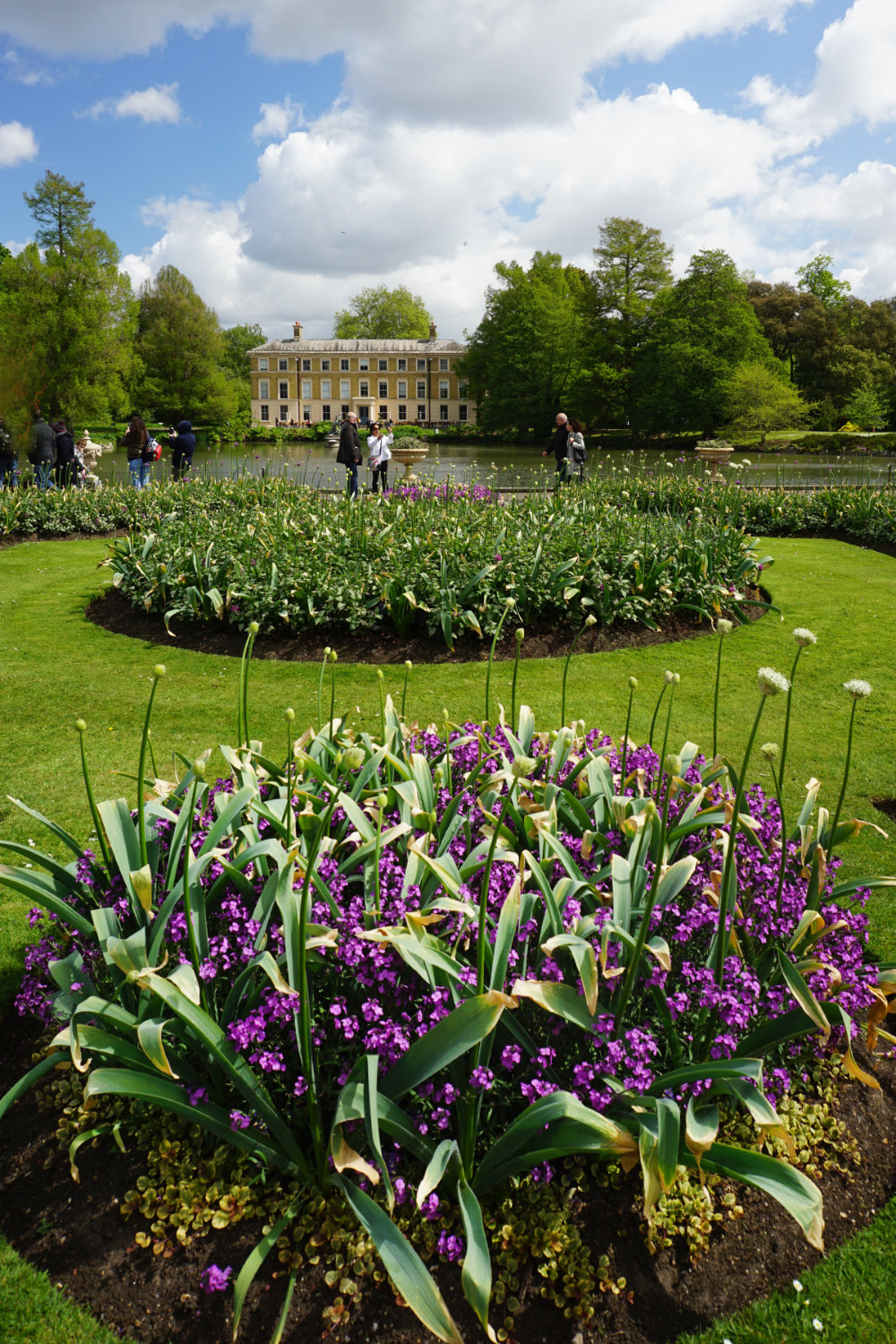 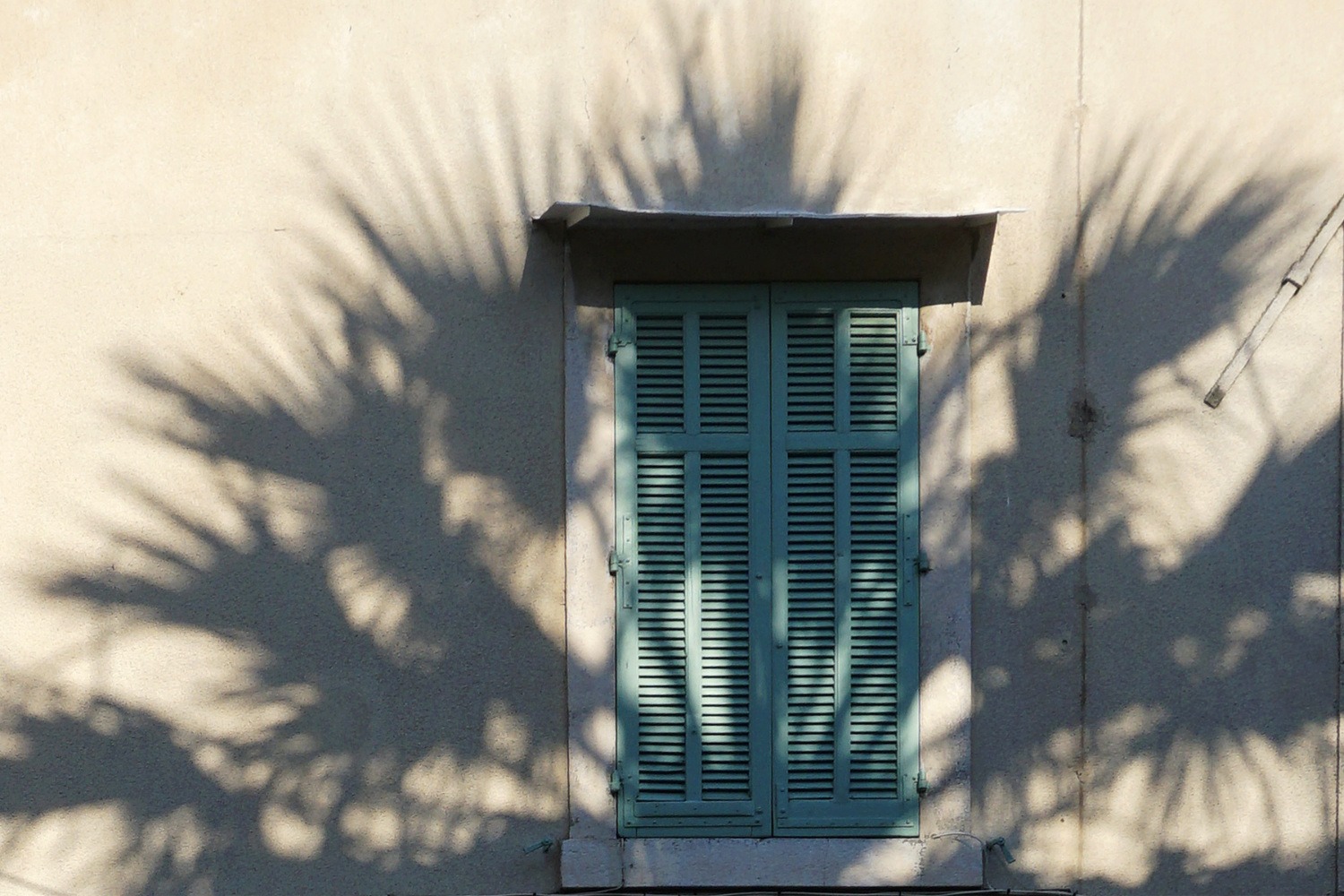 Death of the Brother Katherine Mansfield and her lover and soon to be husband, English writer John (Jack) Middleton Murry, arrived in the South of France in November 1915. They had fled London after the devastating news that Katherine’s brother Leslie had been killed at the Western front. Of her four siblings, she had been… Read more » 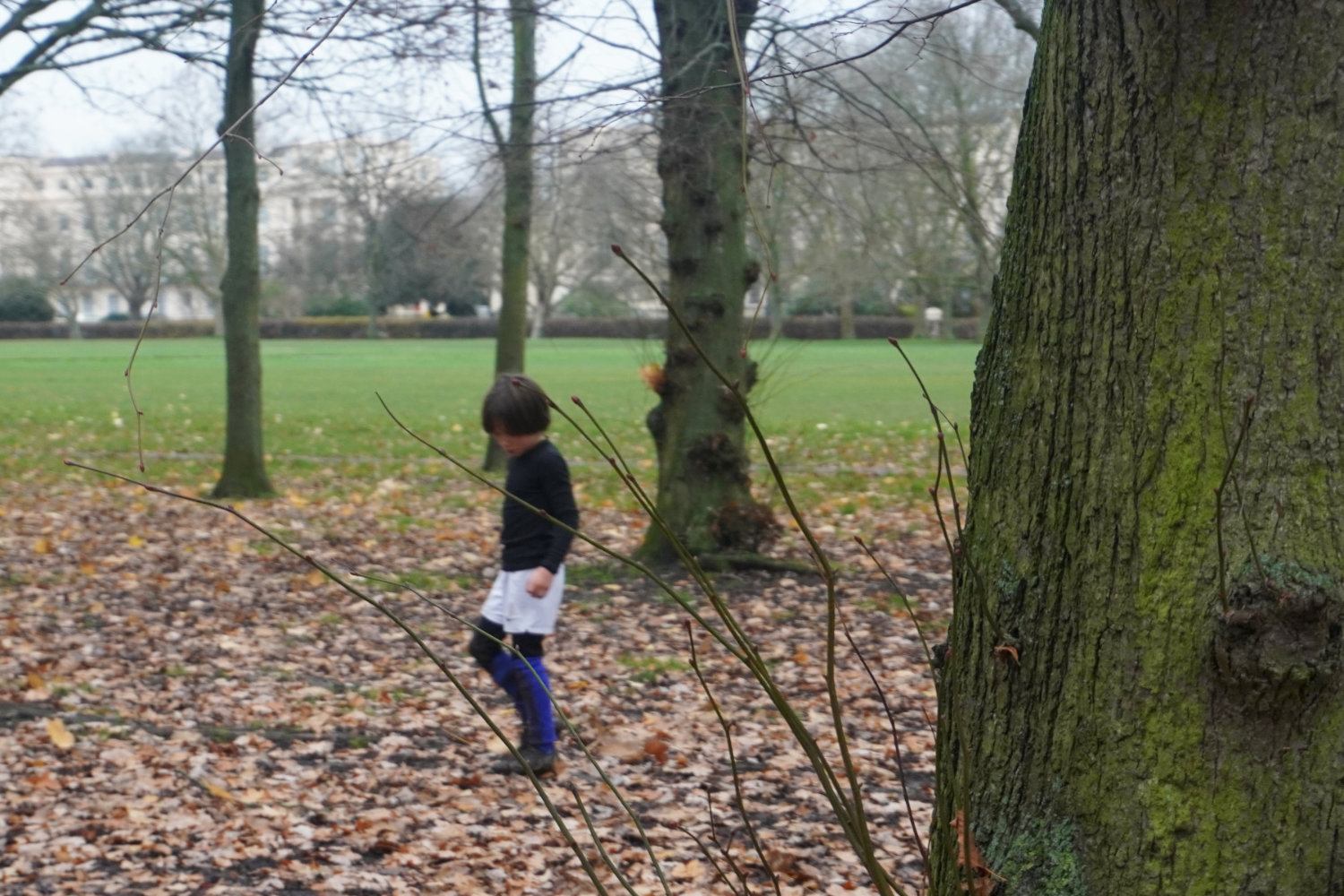