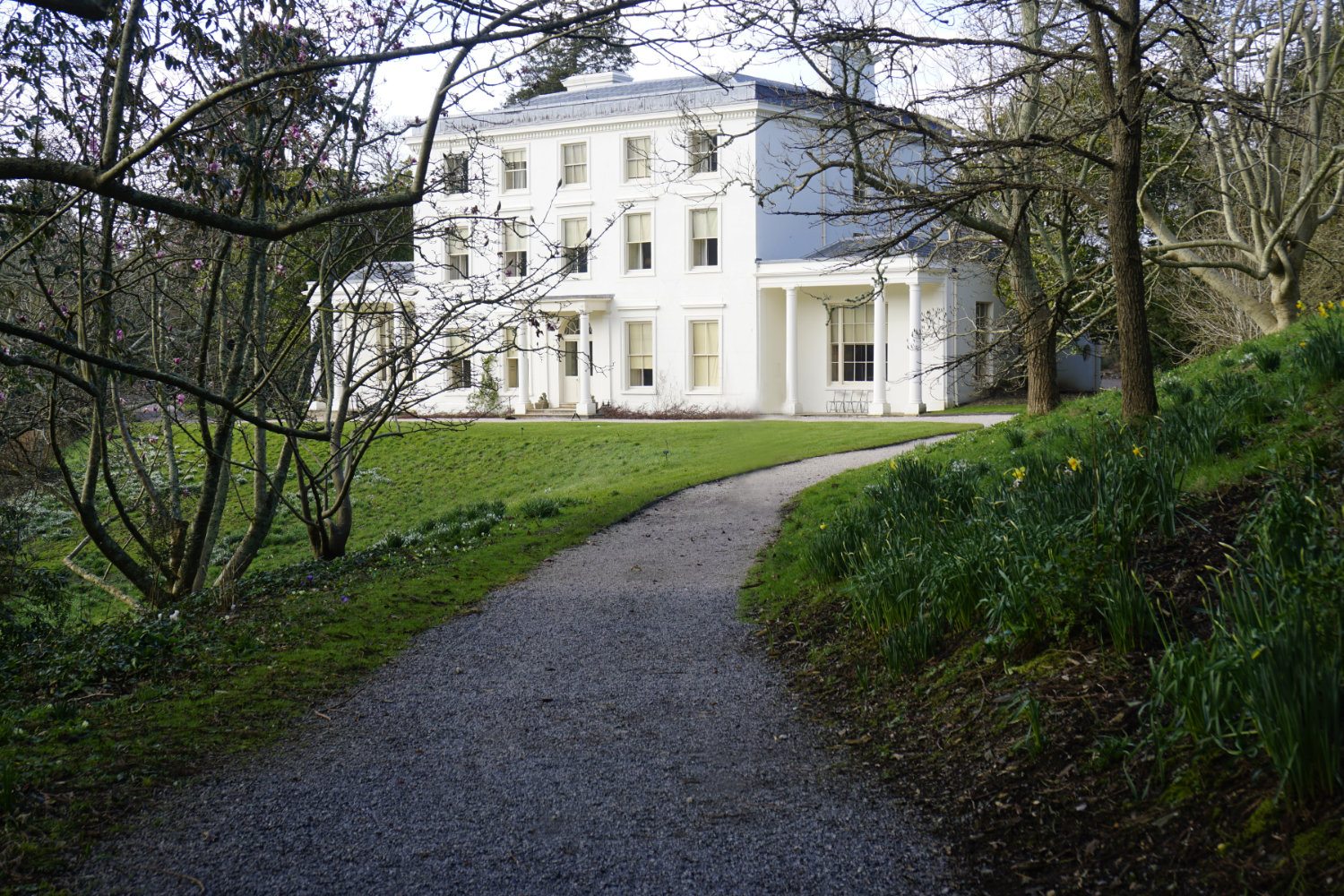 Agatha Christie wrote Dead Man’s Folly in the summer of 1954 and set this Poirot murder mystery at her glorious country home of Greenway, in the rolling green countryside of Devon. In John Curran’s book about Christie’s private notebooks, to which he was privy over the course of four years, he sets the scene for… Read more » 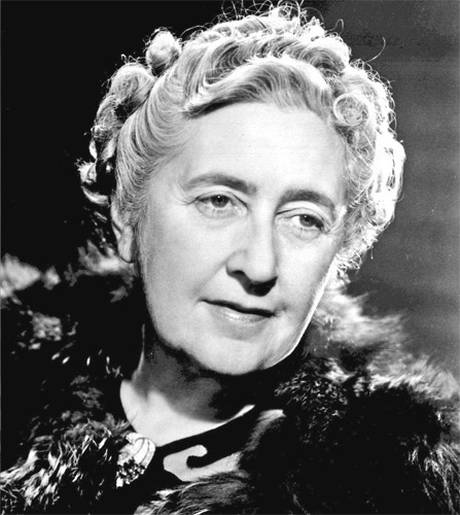 Dame Agatha Christie (1890-1976) was a popular English writer, prolific in the genre of mystery and crime fiction. Many of her stories have been televised and filmed.