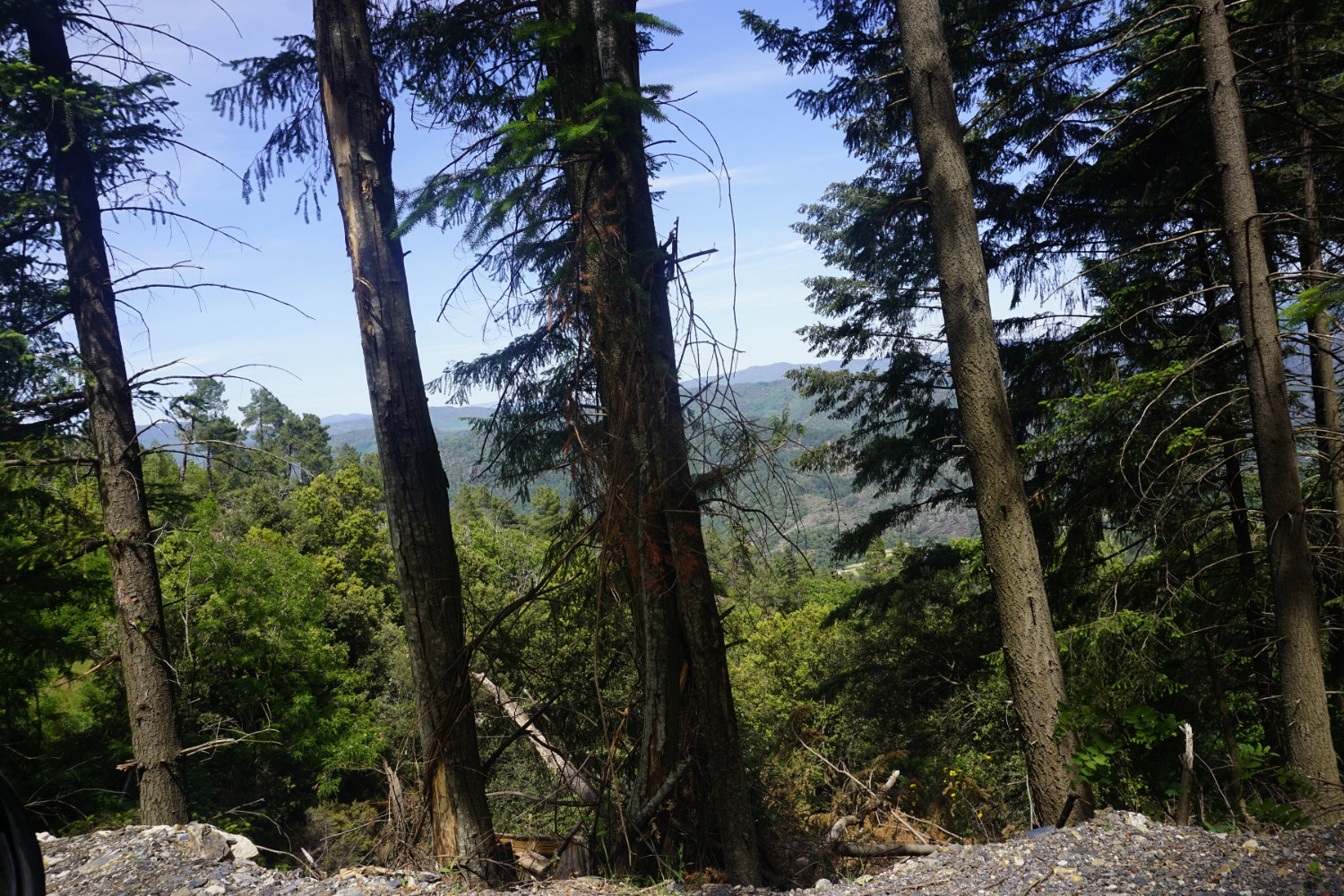 Well before he became known as a novelist, Robert Louis Stevenson was an essayist and travel writer. And like many Scots, he had an affinity with France, feeling free and at home there. The French attitude that considered art to be an essential part of ordinary life seemed more adult to him. His stepson Lloyd… Read more »